Everything made by us is made with love 💘🍿 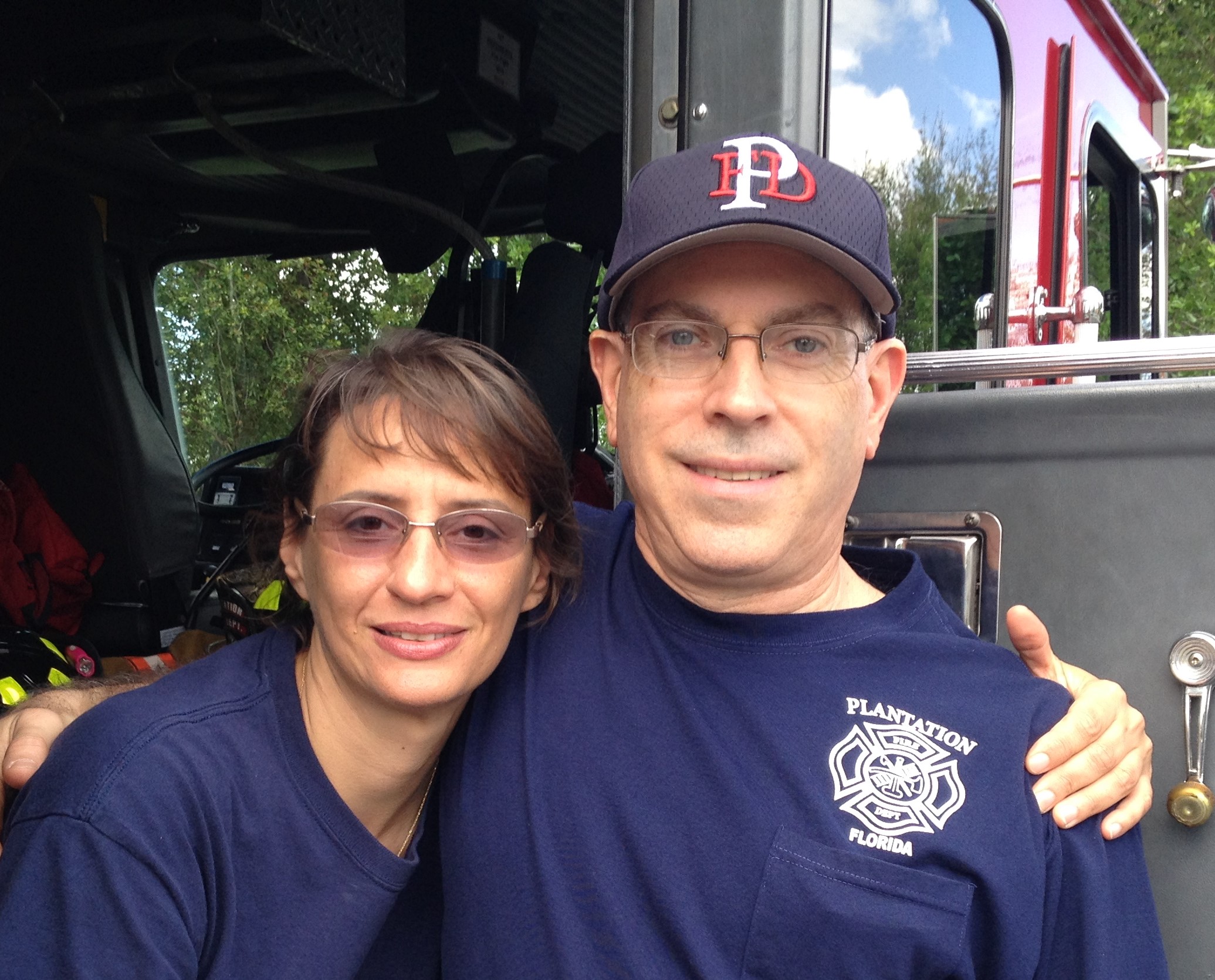 Here’s a bit of the history of World Vegan Day:

In the 1940’s, Donald Watson, an English animal rights advocate who founded the Vegan Society, created the term Vegan. It was derived from the word Vegetarian. Back then vegans were known as vegetarians who did not consume dairy products.  Veganism later evolved to include foods and items derived from animals. Currently, vegans are recognized as people who do not consume foods like meat, fish, poultry and do not use animal products or even animal by-products such as eggs, dairy products, honey, leather, fur, silk, cosmetics. Vegans generally agree that products tested on animals are off-limits as well.

According to Wikipedia, Vegans separated from the Vegetarian Society because that group refused to support veganism, which they saw as extreme and antisocial. The founding of The Vegan Society is celebrated annually on 1 November, World Vegan Day. 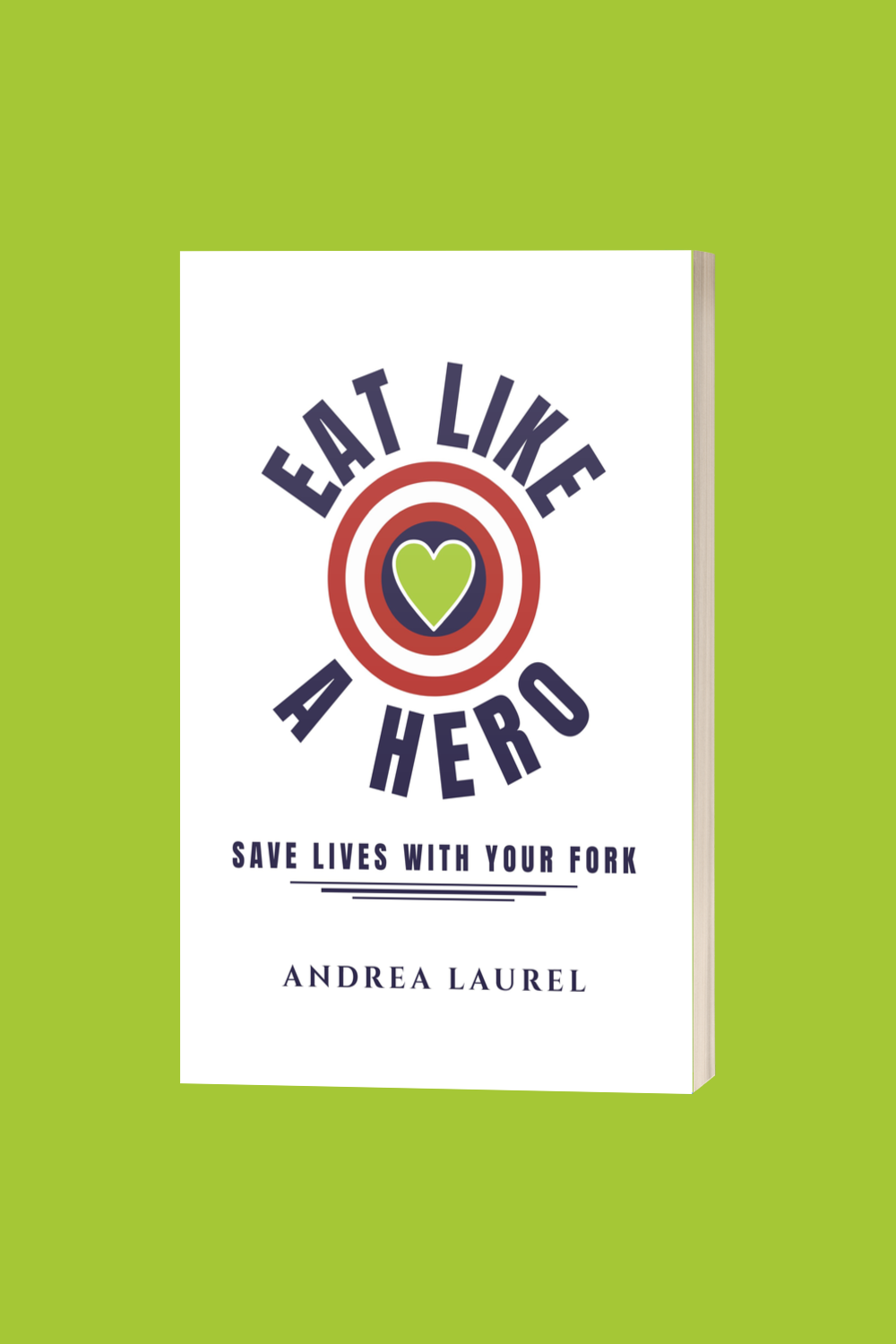 10% off your next purchase